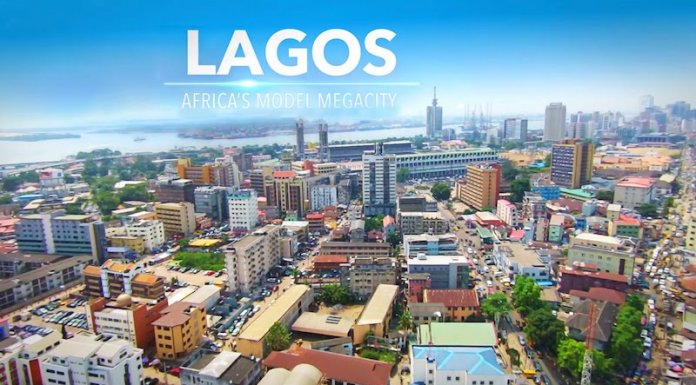 Participants at a policy forum in Lagos have criticised the continued erosion of the autonomy of local governments in the country and called for the restructuring of the political system to facilitate development.

They expressed regret that local governments are not allowed to play their roles as assigned to them in the constitution.

With the theme: “Thinking Public Policies Theories with Practice,” the forum was organised by the Alumni/Master Class of Research and Public Policy (MRPP), of University of Lagos, the event was part of efforts designed to factor in the people in the grassroots to participate in the political process. The Team Leader of the forum, Mr. Idris Rufai said the essence of the programme was to place the local government system in its right perspective and to put policy theories to practice.

The Chairman of Lagos State Local Government Commission, Mr. Babatunde Rotinwa, noted that poor implementation was largely responsible for policy failures in the country, adding that local governments were created to reach the grassroots. But, he stressed that the objective has not been realized.

“It is not the policy that is the problem; it is poor implementation. Local governments have policies but they are being implemented,” he said
Former Dean of the School of Post-Graduate Studies, Prof. Solomon Akinboye, a professor of International Relations at Department of Political science, University of Lagos, who was among the panelists said local governments were designed to bring government closer to the people, adding that it is through public policy that problems get solved.

He said the character of the Nigerian state, was largely responsible for poor policy failures even as he called for the full engagement of the people in the grassroots in the political process.

Mr. Gbadebo Rhodes-Vivour, who was the Peoples Democratic Party (PDP) candidate for Lagos West Senatorial in the last general elections as well as a graduate of MRPP, called for more decentralisation of power to serve the grassroots better.
He expressed displeasure about the structure of the Nigerian political system, saying it does not give room for active participation of the people at the grassroots.

Rhodes-Vivour argued that the autonomy of the local government authorities in the country have been completely eroded.
“There should be a public orientation to educate to know their rights,” he suggested.

In his contribution, the Chairman of Lagos Island East Local Development Area (LCDA), Kamai Salau-Bashua, who was also among the discussants, said in spite of the infringement on the functions of third-tier government in Nigeria, local governments in Lagos State have made tremendous improvements in the delivery of public goods, even better than their counterparts in other parts of the country.

He said in the last four months, local governments in the country have been receiving their allocations directly from the Central Bank of Nigeria.
The Dean of the Faculty of Social Sciences of University of Lagos, Prof. Funmi Banmeke and the MRPP Programme Coordinator, Department of Political Science, Dr. Maryam Quadri, said the views of participants would be put across to all the three tiers of government in the country.

This has been reposted from  https://bit.ly/2BZ2Oa4